Things To Do In Central Vermont and Warren VT

More Direct Flights to Burlington VT For Your Warren Getaway!

Did you know you can take direct flights to Burlington VT (BTV) from an increasing number of major cities? It’s true!

When you take a commercial flight into Burlington, you’ll land at Burlington International Airport (BTV). BTV is a small, and friendly airport. Be sure to check out the green roof on top of the parking garage, with its flowers, plants, and picnic tables.

The rental car desk at BTV is just a few steps from the arrival hall, further reducing the hustle and bustle we’re all too accustomed with at other, larger 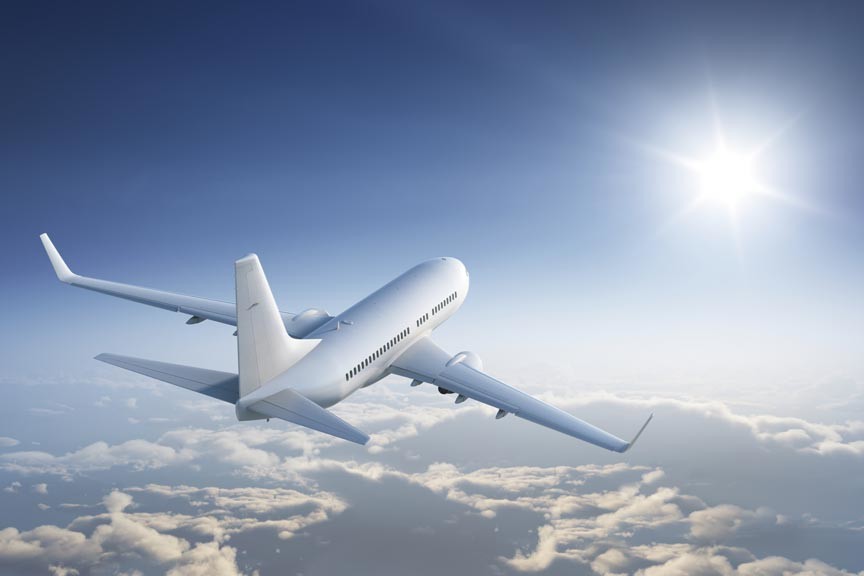 hubs. That means you’ll get from your non-stop flight to the road in just a few short minutes. It’s just an hour’s drive away from Warren VT and the Mad River Valley – and what a drive!

An hour on the road can seem an eternity in some places. Not on this trip! Burlington to Warren offers a scenic drive with very little traffic to maneuver around. Time will fly by as you gaze out the window at the gently unfolding Vermont landscape. No one with an appreciation for beautiful scenery will fault you for wishing the drive lasted a little longer.

A direct flight means less time hassling with travel and more time enjoying why you came here in the first place. Whether it’s golfing, hiking, mountain biking, birding or kayaking. Perhaps you’re here for our covered bridges, the Mad Marathon, or the month-long Vermont Festival of the Arts. Whatever it is, flying direct to Burlington will get you there, faster.

Get the latest news from our inn on special weekends, upcoming events, and more.  Plus get our ULTIMATE guide to the Mad River Valley and Central Vermont.

Our guide covers hiking, leaf-peeping, dining, tours, tastings and so much more!

Get Our Guide & Newsletter