A sculpture of Champ.

May we introduce you to Champ, a Vermont legend. Loch Ness, Scotland has Nessie, Okanagan Lake, British Columbia has Ogopogo and Lake Champlain, Vermont has Champ.

Tales of cryptid lake monster sightings abound. Drawings of such creatures are common place on ancient maps as well as in legends and folklore but, do these creatures actually exist? There are many different lake monsters or strange land creatures in stories and native legends across North America and more around the world. The big questions is, does Lake Champlain harbor a monster.

Lake Champlain is much larger than either Loch Ness or Okanagan Lake. Bordered by New York state to the west,  Vermont to the east,  and Canada to the north, the lake is 125 miles (201km) long, extending north 6 miles (10km) into Quebec. 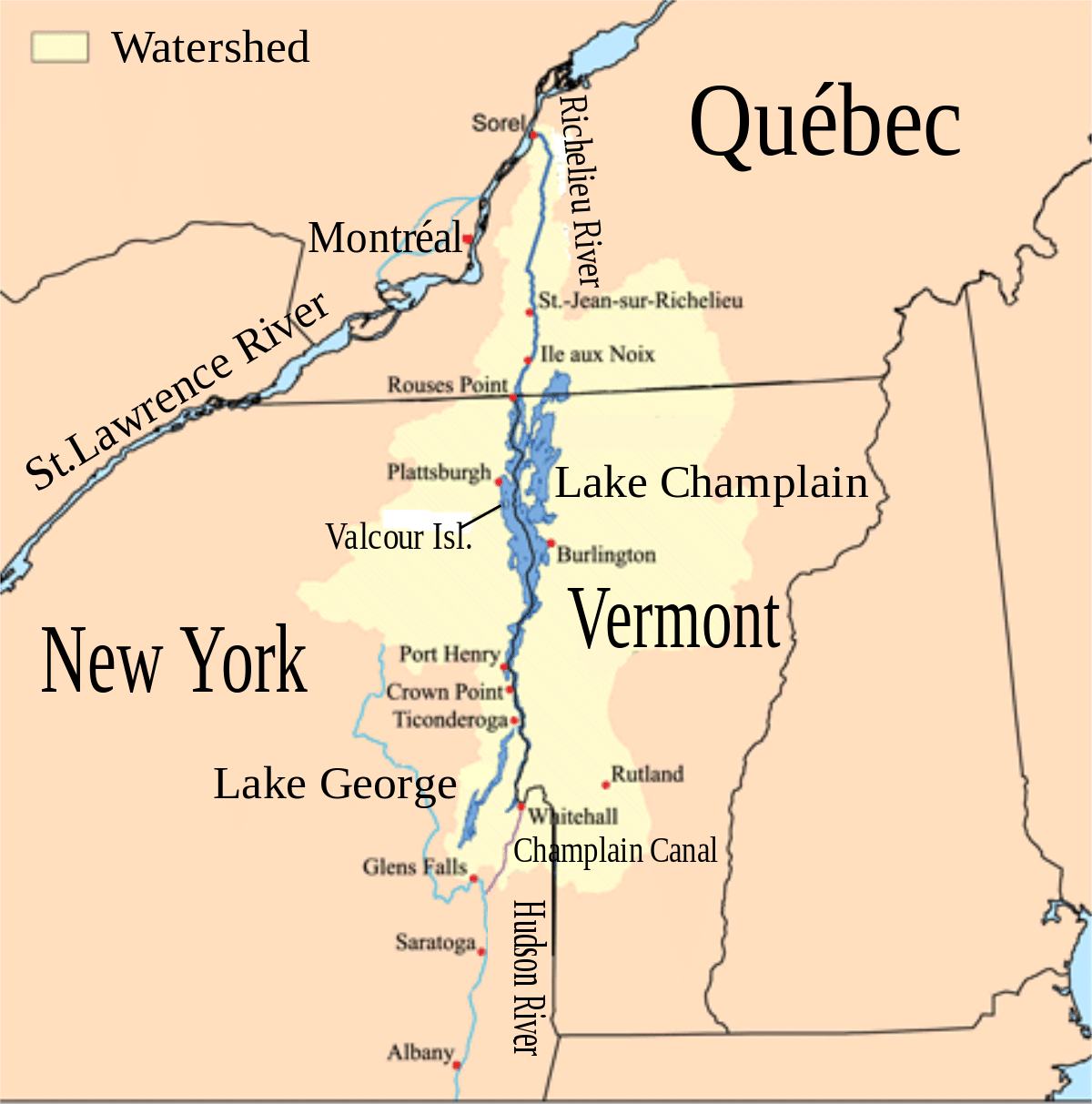 Lake Champlain, bordering two states and one province, has a vast watershed.

Our resident monster, Champ has been sighted for as long as people have been in this area. Since the emergence of a lake from the Champlain Sea nearly 10,000 years ago, Native Americans living along the shores of what is now Lake Champlain, have told stories of a mysterious serpentine creature, a “horned serpent”, that lives in the depths of the lake. A possible theory regarding these beliefs centers around Split Rock, in Essex, New York, which features natural rock structures that resemble petrified snakes. There is an interesting article (though truncated) called, Out of the Blue, The Early Memoir of a Sea Monster which is an interesting read.

Modern sightings started in Bulwagga Bay, Port Henry, NY in 1819. This spot remains an excellent place to launch a Champ search. If you are fortunate enough to see Champ, you may be able to place your name on the Big Board of Champ Sightings. Apparently there have been sightings as recently as August 2019.

Since 1819, cryptozoologogical studies of Lake Champlain have been done with the hopes of proving this elusive creature exists but alas, no sign of Champ. “Few cryptozoologists deny the possibility of Champ’s existence,” states W. Haden Blackman in his The Field Guide to North American Monsters (1998), “and many openly accept the creature, believing it to be a plesiosaur, zeuglodon, or other unknown or erstwhile extinct creature.”  (Cryptozoology is a defined as a pseudoscience and a subculture that aims to prove the existence of creatures from legend. Because it does not follow the scientific method, cryptozoology is considered a pseudoscience by mainstream science: it is neither a branch of zoology nor folklore studies. Wikipedia) 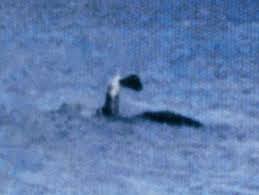 Champ seeker Joseph Zarzynski has even given it a name: Beluaaquatica champlainiensis (“huge water creature of Lake Champlain”). This special creature has been labeled as an officially protected species by the governments of Vermont and New York.

If you are interested in a 10 minute presentation on Champ, check out the Mysteries of Chaos and Shadow on YouTube.

Each year the ECHO,  Leahy Center for Lake Champlain, in Burlington, VT, has a Champ Festival. Each day guests enjoy an exploration into the mythology and science behind Champ. Guests are also treated to an ECHO exclusive film called “Champ” which shows the connection between a now famous photograph taken of Champ in 1977 and how it has brought the message of Lake Champlain stewardship to many thousands of people.

If you visit the ECHO,  Shelburne Museum, Lake Champlain Maritime Museum, or are walking along the Burlington Greenway, or taking a look at the Drawbridge on Route 2,  have a look across Lake Champlain. Can you see Champ?

Until proven otherwise, for now, Champ exists on t-shirts, key chains, mugs, books, as well as the mascot of the Vermont Lake Monsters baseball team. 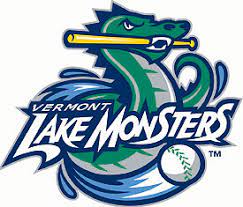 Champ of the baseball logo.