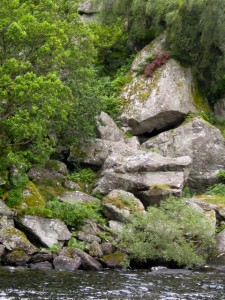 It is Homecoming Year in Scotland in 2009, celebrating the 250th anniversary of the famed poet Robert Burns who was born in 1759. We took our first holiday since opening the B&B and spent 10 days visiting in July, mainly to see friends and family, but also to do some exploring. Here are some highlights:

Find out what we are doing to keep our valued guests safe. Read more.